Solomon Brothers has significant experience in addressing the issues and complexities that arise from both personal and corporate insolvency.

We regularly act on matters spanning the spectrum of issues that arise when a party comes under financial stress or becomes insolvent. In particular, we act for creditors pursuing recovery options against debtors who are in financial stress or which are insolvent and/or in external administration; for receivers, liquidators or trustees in bankruptcy; and for parties trying to work out a financial stress or insolvency situation.

From company administration, receivership and liquidation to personal bankruptcy, our local team of adaptable legal professionals can handle all aspects of insolvency across the board.

Service and excellence is central to everything we stand for, thanks to our ability to overcome insolvency challenges and act on behalf of our clients to achieve the best possible outcomes.

We've been servicing the Perth market with insolvency law services throughout the years, building an established portfolio of cases and expertise to get the very best results for our clients.

Our clients benefit from our exceptional expertise and established industry track record in handling the complexities and intricacies faced in both personal and corporate insolvency.

Statutory Demands and Winding Up Applications

The winding up of a company in insolvency is often precipitated by the service of a statutory demand for payment of an undisputed debt. We regularly act for companies pursued by creditors, and for creditors pursuing recovery of debts owed by companies, in relation to:

Solomon Brothers regularly acts for various parties involved in the voluntary administration, receivership and liquidation of companies, including insolvency practitioners (administrators, receivers and liquidators), creditors, and company directors, in respect of all issues that arise when a company enters any form of external administration, such as:

Solomon Brothers also regularly acts for liquidators pursuing the recovery of property of a company, and for parties who are faced with a recovery claim by a company’s liquidator, including claims for:

The team at Solomon Brothers can provide representation and advice to creditors, insolvency practitioners or parties in financial stress concerning:

Solomon Brothers can provide representation and advice in relation to the various issues that arise with respect to personal bankruptcy, including:

Arrangements Without Bankruptcy or Winding Up

We also regularly act on:

Get in touch with our Insolvency Law Team 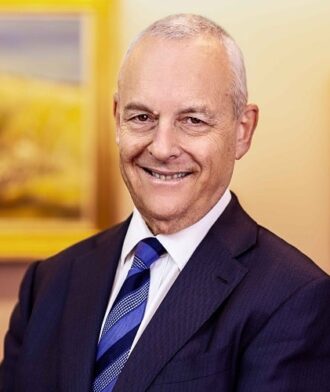 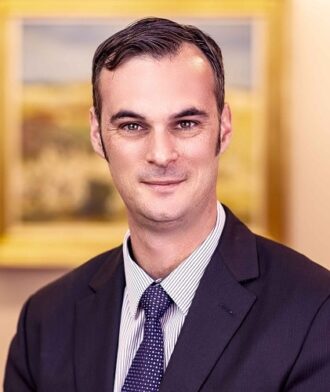 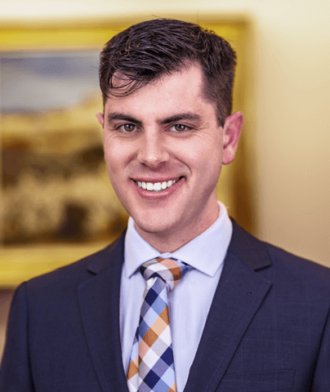