Is the Quantum Meruit Party Over? Renard Constructions Under the Spotlight

Home>INSIGHTS>Is the Quantum Meruit Party Over? Renard Constructions Under the Spotlight
Legal Services Contact Us

Is the Quantum Meruit Party Over? Renard Constructions Under the Spotlight

Home>INSIGHTS>Is the Quantum Meruit Party Over? Renard Constructions Under the Spotlight
Legal Services Contact Us
By David Marsh 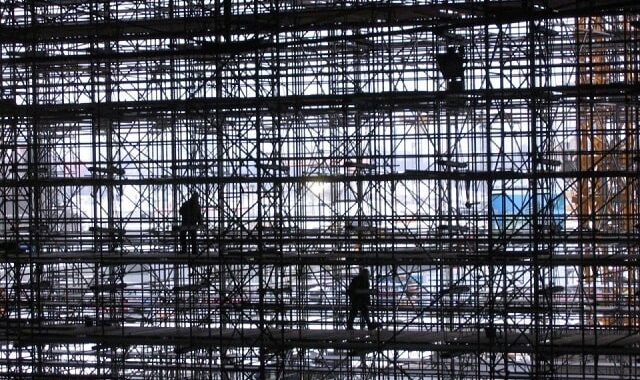 The High Court heard the matter of Mann v Paterson Constructions Pty Ltd [2018] VSCA 231 on 14 May 2019 and will be delivering its decision on 9 October. Lawyers for owners and builders need to be prepared for that decision.

The main issue concerns a builder’s ability to recover money for the entirety of the work performed on a quantum meruit basis as an alternative to contractual damages where the owner repudiates the contract.

Relying on (to a large extent) Renard Constructions (ME) Pty Ltd v Minister for Public Works (1992) 26 NSWLR 234, builders can often recover more money when a Court awards a remedy on a quantum meruit basis. For example, at first instance, in Paterson Constructions Pty Ltd v Mann [2016] VCAT 2100, the Senior Member of the Victorian Civil and Administrative Tribunal allowed the builder to recover $24,000 for scaffolding even though the builder had not provided scaffolding. This was awarded as a result of the builder’s ability to recover the reasonable costs of the works on a quantum meruit basis regardless of whether or not those works were actually performed or those costs incurred.

Watching the hearing, and in particular, the interaction between the bench and the builders’ counsel, Jonathon Moore SC, it seems likely the High Court will overturn Renard Constructions, or at least confine it to a similar effect.

Lawyers representing owners and builders should be watching the High Court next Wednesday. We will post a short case note once it does.

The transcript and video of the hearing can be found here: http://www.hcourt.gov.au/cases/case_m197-2018 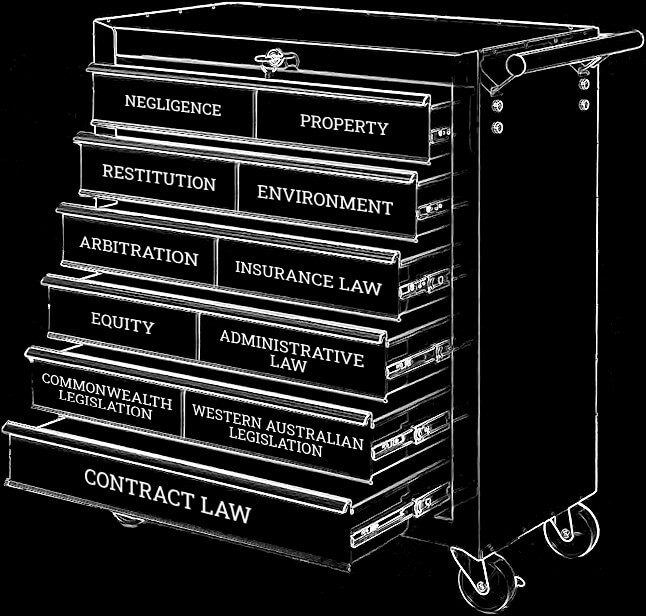 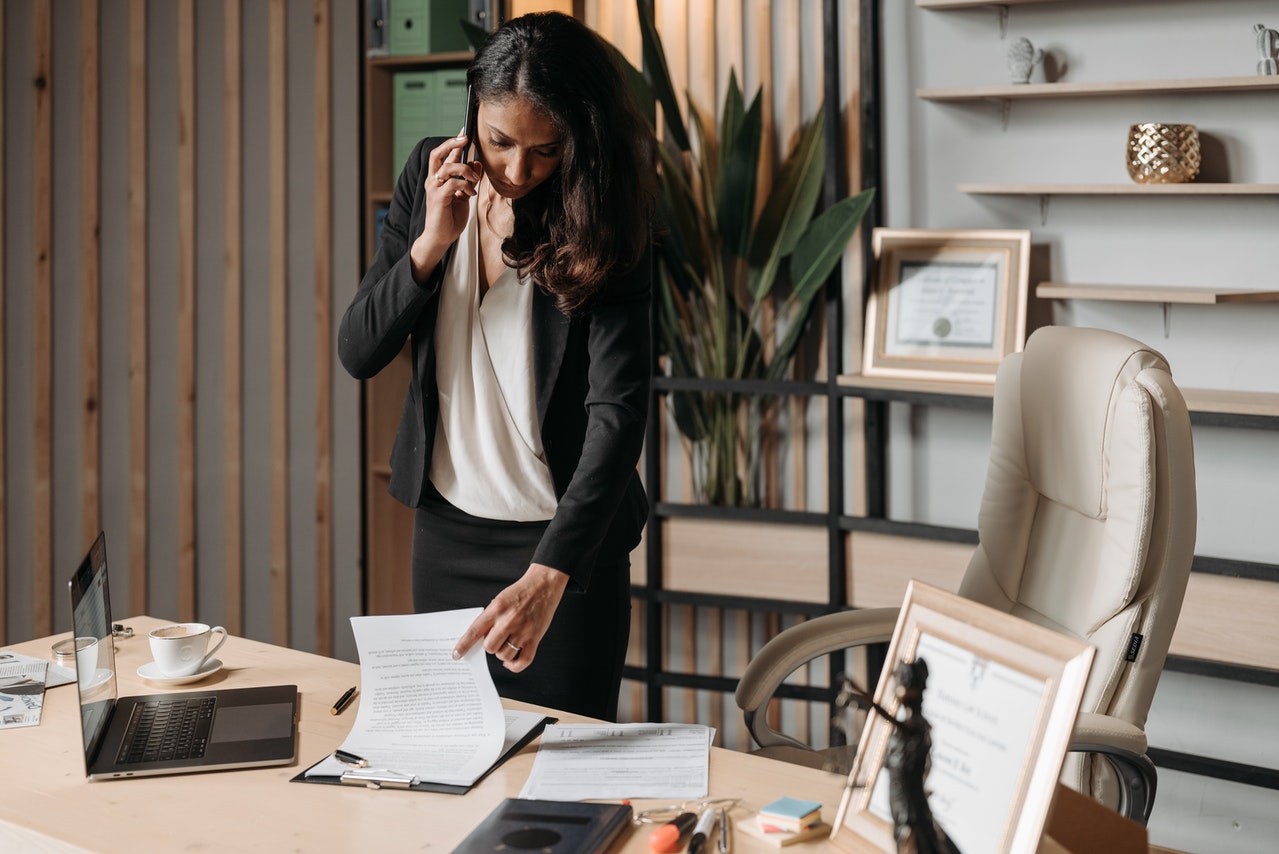 How to Respond to a Statutory Demand

In this article, we explain what a statutory demand is, the legal consequences of receiving one, and how you can respond to one to receive the best outcome for your company.
Read More 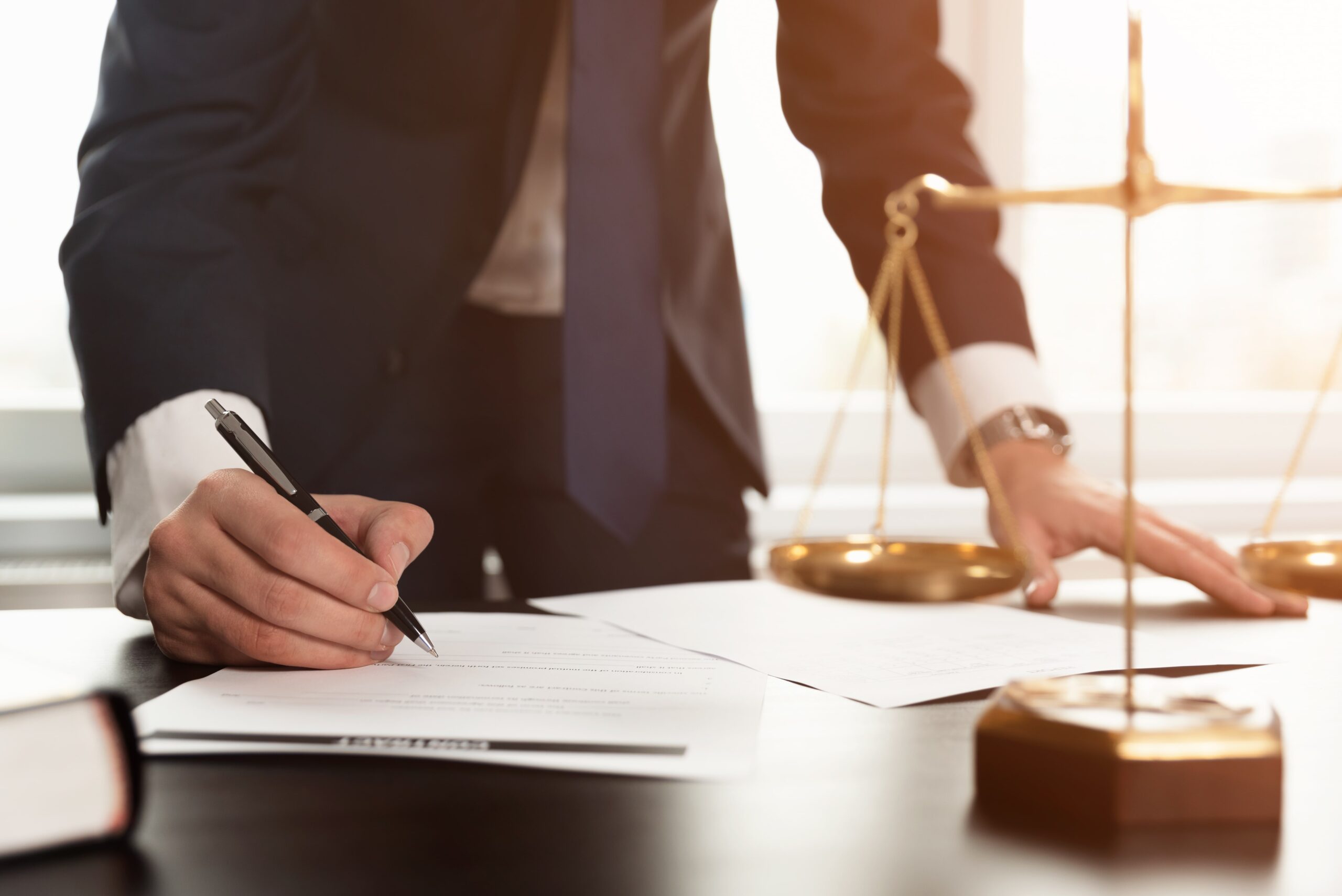 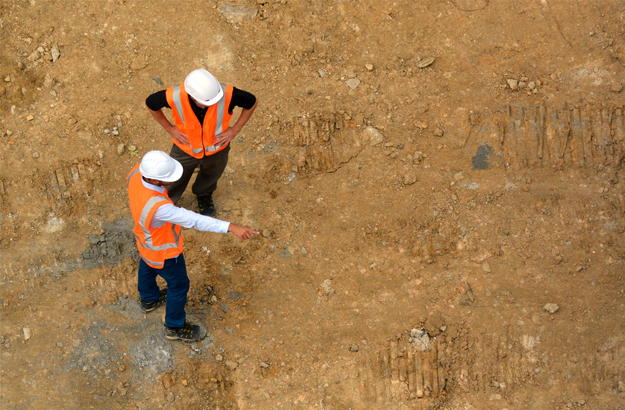 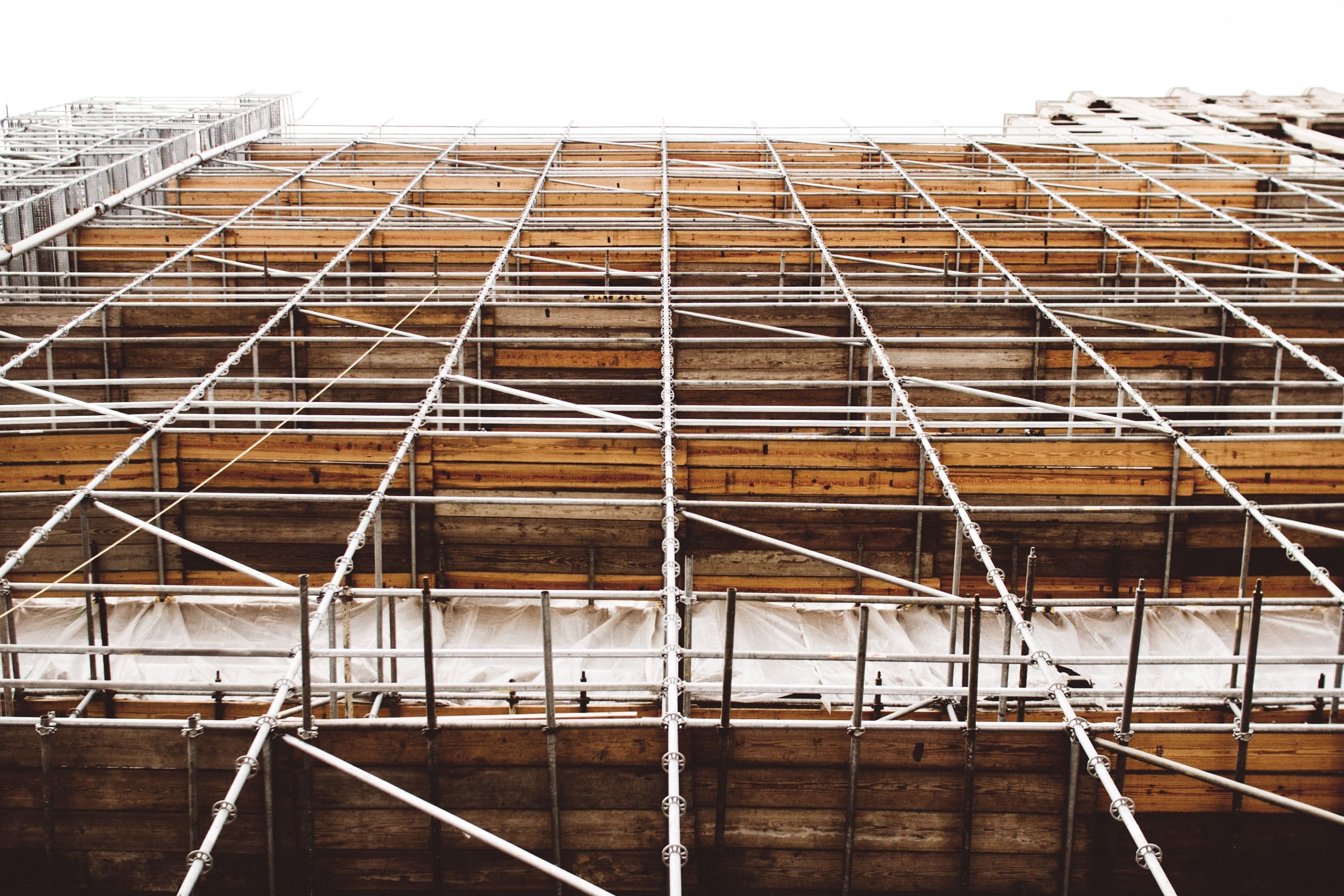 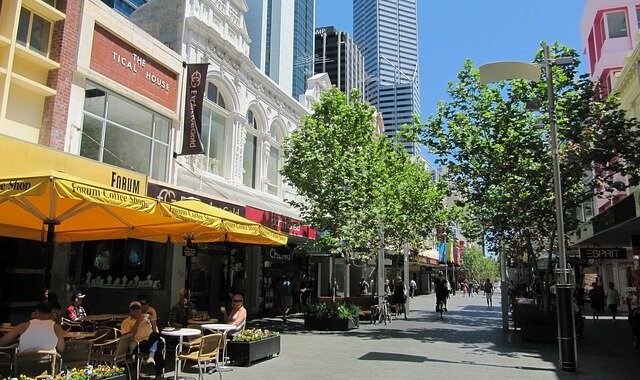 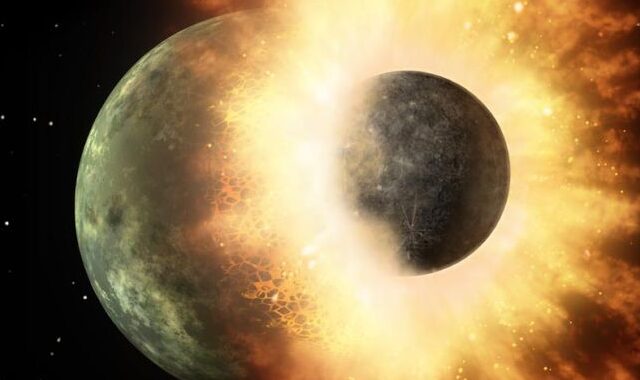 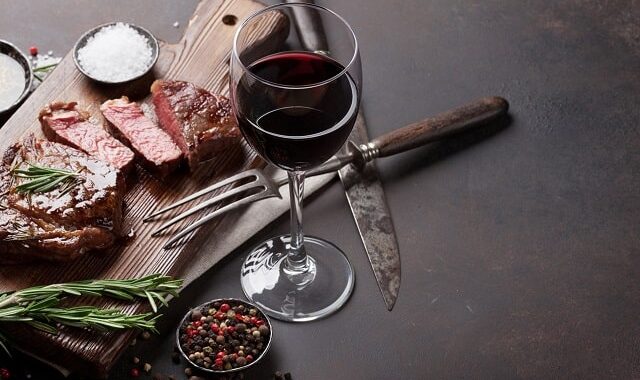 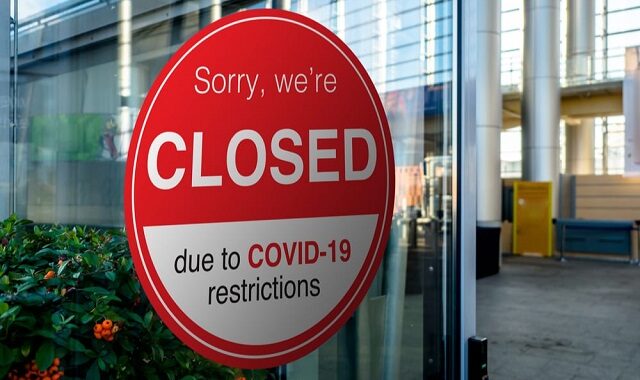 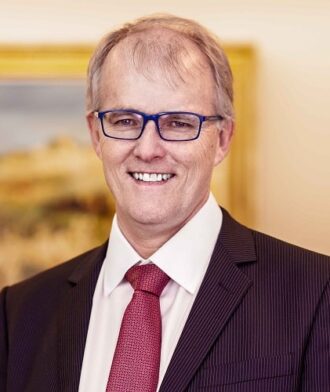 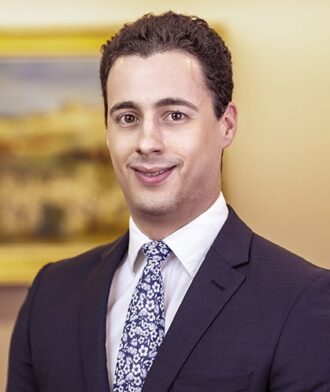 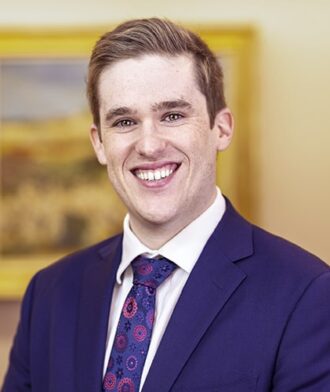 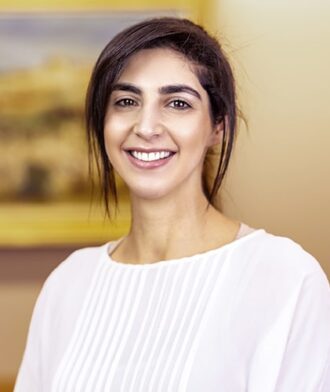